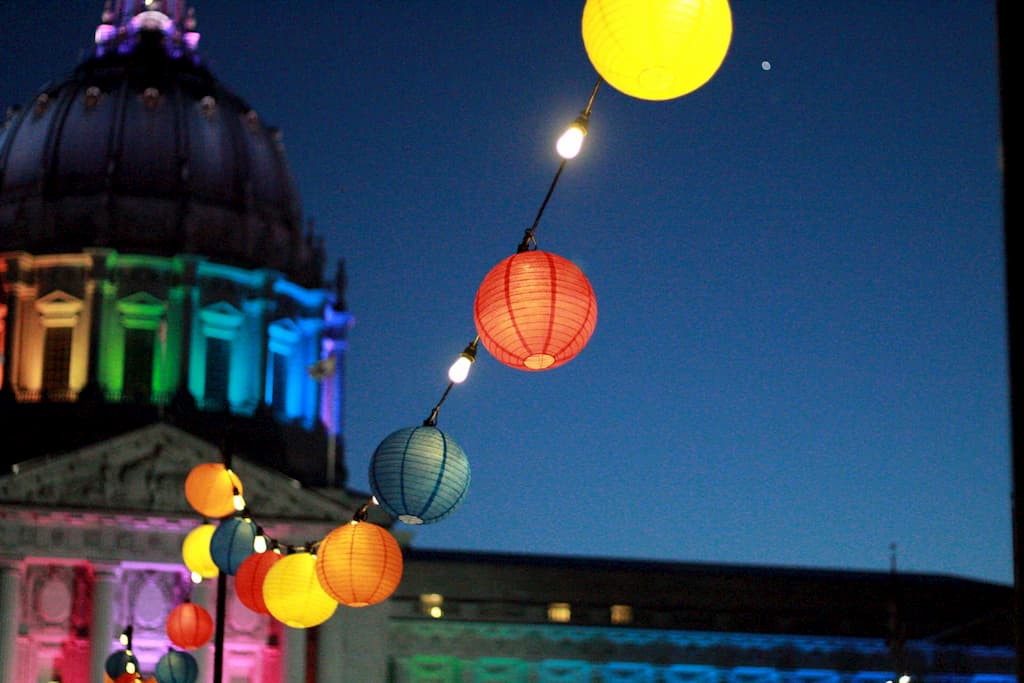 In most places on earth, being a woman means worse prospects for health, education, and success. Add to this being a woman who does not conform to prescribed social roles for gender and sexuality, and life becomes even more challenging. It is unsurprising, therefore, that lesbian, bisexual, trans or intersex women who have fled persecution and become refugees in an unfamiliar country find themselves in an acutely ignored, unsupported and financially insecure position.

LBTI asylum-seeking and refugee women – often from countries such as Algeria, Bangladesh, Nigeria, Pakistan, Uganda and Zimbabwe, where homosexuality is criminalised – face persecution and violence because of their sexual or gender identity or intersex status. These women can be exposed to multiple forms of domestic, gender-based and sexuality-based violence including trafficking, forced marriage, female genital mutilation and “corrective” rape.

Once they arrive in the UK, the stress of reliving their traumatic experiences whilst claiming asylum, coupled with the discrimination they experience as refugees, poses a new set of challenges. These women are at higher risk of re-experiencing past trauma and becoming homeless as a result of the bullying and assault they face at the hands of other homo/transphobic people with whom they share accommodation. They may also experience social exclusion and isolation, economic disadvantage, and poor mental health. As LBTI refugees, these women can be all but invisible to society.

Throughout the years, many of the women who have accessed Micro Rainbow services have success stories to tell. Despite the odds against them, we have witnessed the wonderful achievements of LBTI asylum-seeking and refugee women when given the chance and opportunity. However, we are acutely aware that there are many women who are not able to access our services and are forced to navigate the asylum process alone.

Through a new pilot project dedicated to LBTI asylum seeking and refugee women, Micro Rainbow will be assessing how best to prevent them from becoming homeless or experiencing additional violence and exploitation once in the UK. Based on this research, we hope to develop effective approaches and deliver key services to support these women.

In December 2018, Micro Rainbow undertook its own research on the housing needs of LGBTI asylum seekers.

The abuse that LBTI women face in accommodation pushes many to become homeless at a point when they need as much support as possible to secure their right to stay in the UK. During this time, they are particularly vulnerable, still fearful for their lives if they are sent back, and often re-living the trauma they suffered in their home countries – having to prove what happened to them while claiming asylum. Additionally, the time gap between gaining asylum and receiving their first Universal Credit payment leaves many LBTI women refugees at high risk of homelessness, destitution and exploitation, jeopardising their chances of finding a settled and safe life in the UK.

In the words of Alana, a trans refugee from Malaysia:

“I had to hop couches and overstay my welcome at friends’ houses and kept worrying I could end up homeless, like so many LGBTI asylum seekers do… I was incredibly lucky that Micro Rainbow was there at the right time.”

Over the coming year, the project will respond to a minimum of 112 requests for help (8 per month), with the aim of:

In the UK, few organisations cater specifically to the needs of LBTI women seeking asylum. For this reason, Micro rainbow has decided to launch a flagship project in the hope of reaching women who may not know that such support is available. Lara Goodwin, Micro Rainbow’s newly appointed LBTI Women’s Outreach Officer, will lead the pilot phase of the project over the next year to develop this new, dedicated focus for the organisation.

Commenting on the project, Lara said:

“This work matters so much because our society is structured in a way that marginalises women. LBTI women are even more disadvantaged, so we hope the project will reach them and provide them with quality service. When equipped with the correct tools we have seen incredibly resilient, defiant women go on to achieve fantastic things – we want to make sure every woman has this opportunity.”

“I’m so happy Micro Rainbow has decided to move in this direction. We’ve noticed a real need for it through our work, and I’m very excited to be taking on this role and hopefully working to improve the lives and long-term prospects of LBTI asylum-seeking women in the UK,” she added.

Micro Rainbow is grateful to Homeless Link for contributing financially to this work.