Helping us to change LGBTQI lives 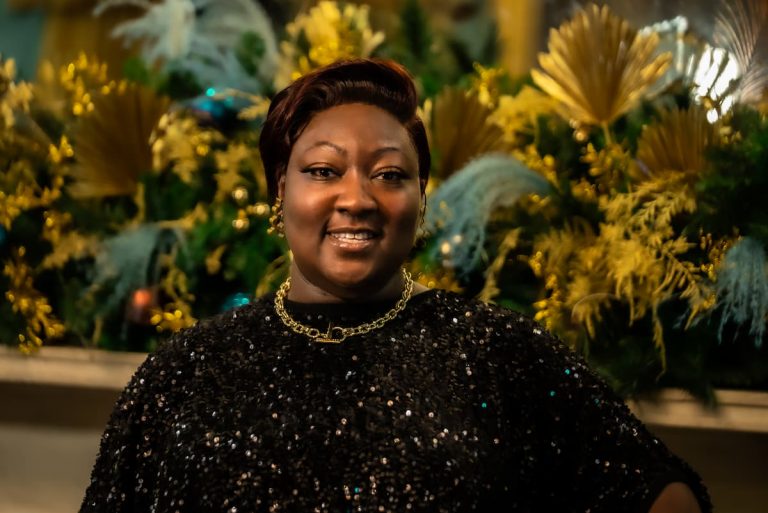 Phyll Opoku-Gyimah is the nucleus of the award-winning celebration and protest that is UK Black Pride. UK Black Pride is Europe’s largest celebration for LGBTQI people of African, Asian, Caribbean, Middle Eastern and Latin American descent. It is a safe space to celebrate diverse sexualities, gender identities, gender expressions and cultures.

She is a community builder, organiser and a public speaker focusing on race, gender, sexuality and class. She is regularly called upon to advise nascent LGBTQI organisations around the world, to help leaders create cogent organising strategies, to establish robust partnership networks and to work effectively in service of the LGBTQI community.

Lady Phyll is also the executive director of Kaleidoscope Trust, an organisation working to uphold the human rights of LGBTQI people around the world and a patron of the Albert Kennedy Trust.

“The work of Micro Rainbow resonates deeply with me. From the beginning, UK Black Pride has been a safe place for LGBTQ people fleeing persecution and UK Black Pride is vocal in our solidarity with our asylum-seeking and displaced siblings. I’m honoured to join Micro Rainbow as Patron, particularly at a time of increased hostility to LGBTQ people across the world. We have the power to make this country a welcoming and accepting place, but until such time, I will give Micro Rainbow and those they support the visibility and support necessary to help them feel safe, at home and loved.”

Do you have an enquiry about our patrons?

If you need to discuss anything related to our patrons then email us at [email protected]. 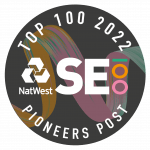 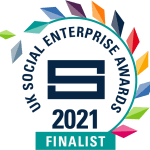 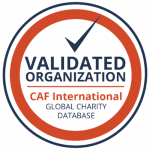