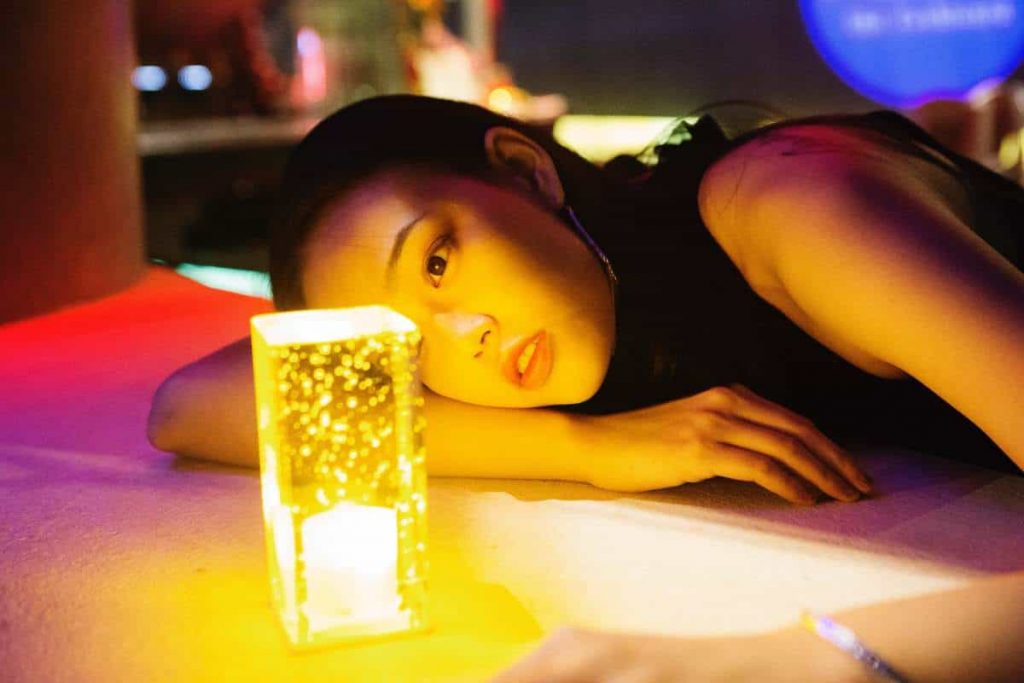 My life in China

I come from a small village in Fujian Province in China. The village is flanked by the sea on one side and mountains on the other. I love my town; every time I felt sad as a child, I would just go to the beach and shout to the sea.

As young as five years old, people would say “this boy is so cute” and my family would say “no, she’s a girl!”. When I was ten, I remember calling my brother home for dinner and his classmates saying, “oh, your brother is like a girl”.

After I turned 14 or 15, people started asking why I was a girl but like a boy. My clothes, my behaviour – how could I explain that? It’s just the way I’ve been for as long as I can recall.

Somehow when you’re young, it’s OK. But when you start to get older, your difference becomes a problem. As soon as I grew up and hit puberty, everybody started asking me a hundred million questions. My family, my parents’ friends, everyone. Why don’t you like men? Why are you half boy and half girl – are you in metamorphosis or something? They used very bad words to describe me. People always looked at me with suspicion. They joked among themselves — especially the boys in school.

I graduated and encountered the same problem. It was very hard to go out and find a job. I applied for interviews with many companies – they needed people, but they’d see me and say they were full and didn’t have vacancies. They just judged me by my exterior.

The only job I could find was as a cashier in a clothes shop, even though I had a degree in logistics management. And so almost ten years passed like this in Fujian. I moved to the city, worked in retail stores, and people still treated me as a girl. Everybody judged me – especially when I went to public toilets.

In 2017, I turned 29 years old. This is very old for a girl in China – everyone starts insisting that you must marry. But how could I get married? I finally told my family that I was a tomboy and a lesbian. They didn’t believe me and told me I had a problem and needed to go to hospital. My father slapped me, and my mother started to cry. I wanted to leave so badly.

Eventually I ran away from home and left Fujian province. I needed some space – to go where nobody knew and judged me. I went to Qujing where I had some chat room friends, but quickly realised that if you are in China, everywhere is the same.

One of my friends there was from Kokang in Myanmar, a place where everyone spoke Chinese. I had no idea there was an ongoing conflict there and asked my friend to take me, so we could see what it was like. When we arrived and got off the bus, we walked around for a few hours. Pretty soon, we heard shooting – I got scared and followed the men who said they could take us to safety. Before I knew it, they had trapped us to traffic us. How could this be happening to me? I was so scared.

They put us in boats, and many people tried to run away. We couldn’t see outside. I couldn’t tell day from night. They just gave us water and bread to keep us alive. I told myself that if we ever got off the boat, I would run and never look back.

My life in the UK

When we finally did get off the boat, I decided that was my chance to run away. It was night-time, and I just ran. I stopped when I couldn’t run anymore and slept on the floor, thought I was in England, but I didn’t know where I was, really.

I found clothes and food in bins and tried to find rivers to drink water from and slept in the park or on benches. It was very cold, always raining. I asked many people for help, but my English wasn’t good – I just said please over and over again. I couldn’t explain what had happened to me.

One day, I went into a Chinese restaurant and asked for help. The man there called the police for me and gave me a big plate of rice and a coke. He was the only person who helped me. I will never forget his kindness.

The police came to the restaurant and took me to the station. They locked me in a room, and a man from immigration came to ask me questions. They took me to the Heathrow Removal Centre and then moved me to a bigger centre a few days later. That’s when I could see a solicitor and was sent to accommodation in Newcastle, which felt very far away.

Because of my situation, I was afraid they would discriminate against me and refused the accommodation. The lady at Migrant Help, where I went instead, told me about Micro Rainbow and helped me with my application. Just one or two days later, she called me about the house.

What Micro Rainbow means to me?

Micro Rainbow has helped me enormously. When I first came here, I thought “oh my god, this is an amazing place”. The house is new and it’s very beautiful. I have a room, a double bed, a closet. It’s my safe place. When I’m there, I’m very comfortable; when I go out, all I want is to go home.

I’ve been in the house almost a year and am still waiting on my Application Registration Card (ARC) and immigration status. I feel helpless because of all the waiting with no certain end in sight. This causes me a lot of anxiety. I can’t sleep because I worry about the future, about when I’ll be able to see my grandma and my mom again. I take language classes to pass the time and participate in lots of the activities offered by Micro Rainbow.

My hope for the future is simply to find a girl and have a family. I don’t need a lot of money or things – all I want is to have a partner and a child. That would be my happy ending.

For security reasons, names of places have been changed. June is not the real name and the picture in this article is not a Micro Rainbow beneficiary.