Pearlgin, a non-binary South African Zulu lesbian, has had a convoluted and traumatic journey to the UK, but has still managed to grow into self-respect and pride. 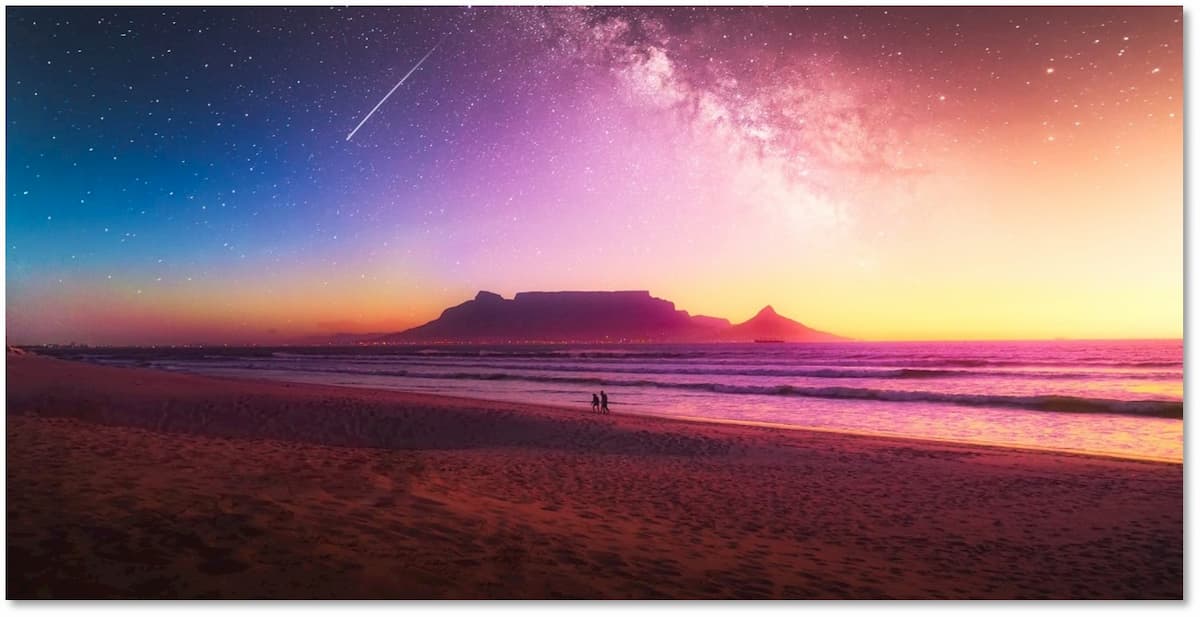 My name is Pearlgin. I am a proud non-binary Zulu lesbian. I haven’t always been proud. I worked for pride, and it has taken many years and several strong communities. Those are communities I have met in the UK, where I am currently an asylum seeker. I have been in the UK since 2012, and first submitted my claim in 2015. It has been a difficult process, and I am still living in limbo and fighting.

I had built a life for myself that looked right in South Africa; a life that looked ‘normal.’ I had a husband; I had a son. That was what was expected of me. That wasn’t who I was.

In South Africa, the rights and liberties of people with non-binary gender expressions are not protected. My sexuality is at the core of who I am. Due to the lack of protection and social acceptance I experienced a series of devastating events, one of which was the death of my child’s father. The woman I fell in love with was murdered because of her sexuality and to protect myself and my son from the dangerous glare of the community I married a man. This marriage didn’t grant us protection for long, as when my previous same-sex relationship was discovered, it began a spiral that tore my life apart. The details are still very difficult for me to express.

After my partner was murdered, the man I married for protection abused me to the point that I feared my life. I was forced by him to traffic drugs, something I never wanted to do. In 2012, I managed to escape from my ex-husband. An encounter with a stranger presented an opportunity for me to flee. It was arranged that this man would look after my son until I found safety. While this man provided my only escape out of a fatal situation, it took me a long time to realise he was ultimately trafficking me.

Life in the UK before claiming asylum

When I first got to the UK I stayed with a woman, Leah, who was arranged by the stranger who organised my travel. I was staying with a married couple, but before too long the husband got suspicious of me. He was a very angry man, and he didn’t like that I was close to his wife. He would come home drunk and vicious, and eventually I was no longer welcome in that home. I had nowhere to go and I was so scared. I ended up sleeping in the local train station. A woman found me in the train station and promised that she knew somewhere I could stay. Instead she brought me to a man who forced me into prostitution. I had no papers, so I didn’t know what to do. I couldn’t go to the police or ask anyone for help. I was trapped. I was alone. After a while I simply couldn’t take it anymore, so I ran away, but I didn’t have a plan or anyone to turn to.

I reached out to Leah, the woman who housed me upon my arrival. I still owed money to reimburse the man who organised my travel, as per our agreement. She offered to get me a job as a carer for an elderly British woman. Leah promised to handle the wages, sending some back to South Africa to reimburse the traffickers, keeping a cut, and giving the rest to me. I didn’t see any of that money, and neither did my son back home. I was trapped in domestic servitude as I had no papers and no way to make a living for myself. The woman I worked for was kind, and didn’t know about the situation I was caught in. She was surprised that I wasn’t registered with a GP and helped me do so. I went to my first doctor’s appointment in years. I got very worrying news from the doctor but didn’t have the ability to follow up and undergo extensive testing and treatment.

On Boxing Day in 2014 the woman I worked for passed away. I was once again facing the unknown. It was terrifying. I had no idea what my next step should be. I decided I would try to go back to Belfast, where I had arrived, to end my life. I was detained when I attempted to cross the border, and they sent me to a local detention centre and flown from there to Yarl’s Wood. While I was there, I started to hear rumours about claiming asylum. I’d never heard that word before. I didn’t know that claiming asylum was an option for me. In 2015 I decided I would give it a try.

Once I had made my asylum claim I was able to access Home Office accommodation. I always had a roommate, and I didn’t feel comfortable. I was hiding my sexuality because I knew it would put me at risk. I was referred to a charity that supports torture victims. They supported me in exiting detention, but when I sought counselling or mental health support, I was told they were at capacity.

Roommates would come and go, and each time I would restart the process of monitoring myself and watching them, trying to make sure I didn’t give myself away. Eventually I got a roommate who was Ugandan. After some time, she divulged to me that she was a lesbian, and very slowly she started to introduce me to her friends and community. She took me to an LGBTI organisation that connects queer people from around the world. Gradually, I started to feel more confident in myself, more comfortable with my identity. Over the years, pride flags have made their way into my suitcase. I found Micro Rainbow and started attending the social inclusion events. I found other people that were in similar situations, experiencing the same difficulties I was.

When I first made my asylum claim in the UK I didn’t know you could make a claim based on sexuality. I had made my claim based on the violence I had experienced in South Africa. Mistakes were made in my original application, but I found a solicitor and we have just submitted a fresh claim on this basis.

I’ve encountered difficulties while claiming asylum. I was moved from Home Office accommodation to a refuge, which happens in some traumatic cases as women-only spaces are supposed to be safer and more supportive. I was moved to a new refuge right before lockdown in the UK. After initially settling in, I noticed that I was being excluded. I had been open about my identity, and that had made the supervisors and administrators uncomfortable. I felt completely unwelcome, and I was trapped, not even allowed to leave the garden where we spent our hour of time outside. As soon as it was legal, the refuge informed me that I was being moved out of London. I was upset and confused and had a court date in London coming up, and all my support networks and communities are in the city. I had every right to stay and I believe they were moving me because they were uncomfortable with my identity.

I was moved very suddenly as lockdown lifted. My caseworker was shocked, she tried to override the decision of the charity to move me out of London, but they were adamant to relocate me to another safe house against my will. I feel like I was being penalised for having a strong character and identity. Just recently, I was able to transfer back to London with the help of the new charity that supports me.

I’m still waiting to hear a decision on my asylum claim. It is so stressful to live in the unknown, unable to plan or access so many resources in the UK. I have plans for my future though. I am looking forward to beginning university in September through a scholarship scheme at the University of Birkbeck where I will study Life Sciences to Allied Medicine. When I made my application, I spoke openly about my LGBTI identity. I never thought being that confident would be possible. I am grateful for the pride and the confidence I found in the last few years. Grateful for the communities that have supported me and made me feel a part of something larger. While I am living in uncertainty, I am certain of my own value and the value of my fellow African LGBTI community members.