This is Savanna's story, a Micro Rainbow beneficiary and trans woman from Trinidad and Tobago seeking asylum in the UK. 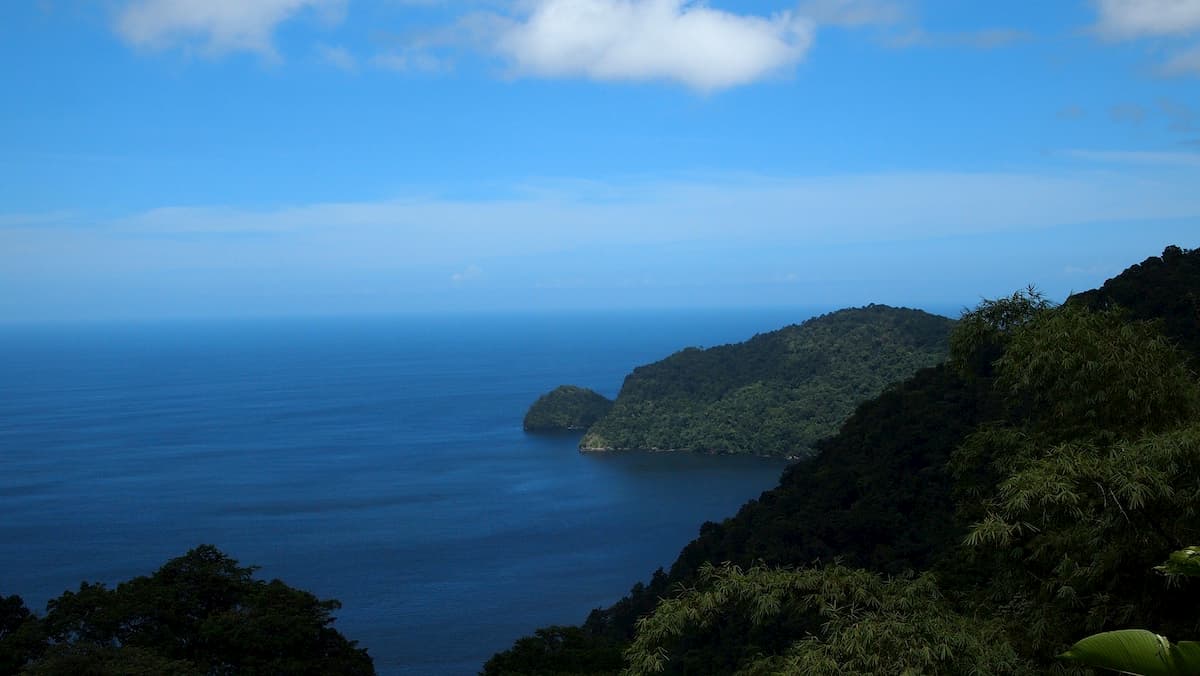 Hello, my name is Savanna. I am a trans woman originally from Trinidad and Tobago. I have been in the UK since 2015 and am still in the process of claiming asylum. My journey has been quite difficult, and my future remains unclear. However, I am a beautiful, powerful, sharp woman, and I have found some good support networks in the UK.

Arriving in the UK

When I first came to London I wasn’t expecting to stay. I had come to visit my now ex-partner and was living as a gay man. He posted a picture of us together, and in doing so, outed me to my family back home. When I turned my phone on after getting off the plane, I was immediately overwhelmed with friends and family messaging me. I was terrified, but I wasn’t panicking.

My ex promised that he would keep me safe, and I believed him when he said it would be alright, and that we would be together. Later, when I called my Mum, things got worse. I had been living with her, and we had a close relationship. When I heard her voice on the phone, I could tell she had found out about my sexuality and was very angry and sad. She said some extremely hurtful things, and made it clear I wasn’t welcome back home.

At that point I still thought I was on vacation and was staying with my partner. About two weeks in, I realized he had a drug problem, he was addicted to cocaine. We were even kicked out of a club because he had been caught taking it in the bathroom. I had no idea that kind of behaviour was common here, and absolutely no idea my partner was involved!

My situation deteriorated from there. There was a difficult incident where one of my partner’s friends shoved me, and I fell and got hurt. My ex didn’t stand up for me, and his family really disapproved of me. They were in control of the lease where he lived, so they gave him an ultimatum, me or the flat. He chose the flat and dropped me off at the airport without any thought or support, I was heartbroken and scared. I didn’t know where to go or where would be safe. I called my Mum, but she reiterated that I was no longer her child and was not welcome in her house. I spent that night in the airport.

I had one friend in London, so I called him and went to his university accommodation. I knew I couldn’t stay there and had no idea what to do. He told me ‘It’s not safe for you to go back’ and recommended that I claim asylum in the UK. I knew he was right, because I remembered how paranoid and scared I had been at home about my sexuality, I had always wanted to get home before dark and was thinking about my safety all the time. I didn’t even know what asylum was, but soon enough I was in Croydon reporting myself as immediately in need of assistance.

When I first turned up at Croydon I was put in hostel accommodation. I was still presenting as a man and doing everything I could to appear straight. I didn’t want anybody to know that I was submitting a claim based on my LGBTI identity – I didn’t feel safe. Occasionally, men would hit on me, and I could tell they knew. I was looking around all the time, always on alert. Eventually I was moved to more long-term accommodation, where I started to settle in a bit more.

When I was more comfortable in the accommodation, I started to explore LGBTI groups in the area. I joined some support groups and started to explore my gender identity. There were some hurdles, but I met some really good people, and felt supported to start my transition. Since then, I have been able to change my documentation, access a gender clinic, and live my life as myself, as Savanna, every day.

After being moved around in Home Office accommodation for a couple of years, I moved in with a partner in York. I lived there for a while, but after that relationship ended, I was again faced with the question of where to go. I started living with a friend and her partner, but before too long they were having problems. I decided it was best not to stay with them during their divorce. Life was looking very uncertain, and I wasn’t sure what to do. A friend told me to contact Micro Rainbow, so I did.

Complications and looking towards the future

I called Migrant Help and requested to be placed in Home Office housing again. They know I am a trans woman, that is what it says on all my documents, and it was stated quite clearly in my accommodation request. The Home Office informed me that I would be moved to Newcastle. My friend told me “You should go in ‘boy mode’. You don’t know that place.” I was glad I took their advice as the Home Office placed me in an all-male hostel! I felt so uncomfortable and so unsafe there. I basically hid away, not going anywhere. I was even afraid to go to eat, I’d wait until the very last second, and then sneak in after all the men had gone.

I contacted Micro Rainbow again and complained to the Home Office every day. It had been many days, but the Home Office hadn’t responded to any of my questions. I sent them a note telling them I was leaving, because I just couldn’t stay there anymore. They then said I had absconded from the accommodation, which isn’t something that you want in your file. Micro Rainbow helped me file an appeal, and I am currently in emergency housing.

I am still in emergency housing, gathering evidence for my further claim and trying to make a life. I have been in the UK for 5 years, but I haven’t been able to work towards my future. I have big dreams! I want to have a child and a family. I want to be a GP and work in oncology and paediatrics. I had to basically start my education over when I got here, and I’ve completed my GCSEs in the English system. Unfortunately, the Home Office has prevented me from pursuing further education. I’m not giving up hope though. I’m going to keep working, fighting, and dreaming for my future.

For security reasons, names of people and places have been changed.