From detention to Micro Rainbow’s housing

Issues faced by LGBTI migrants in UK detention centres and how Micro Rainbow could be an Alternative to Detention (ATD) for many people who are at risk of violence and abuse. 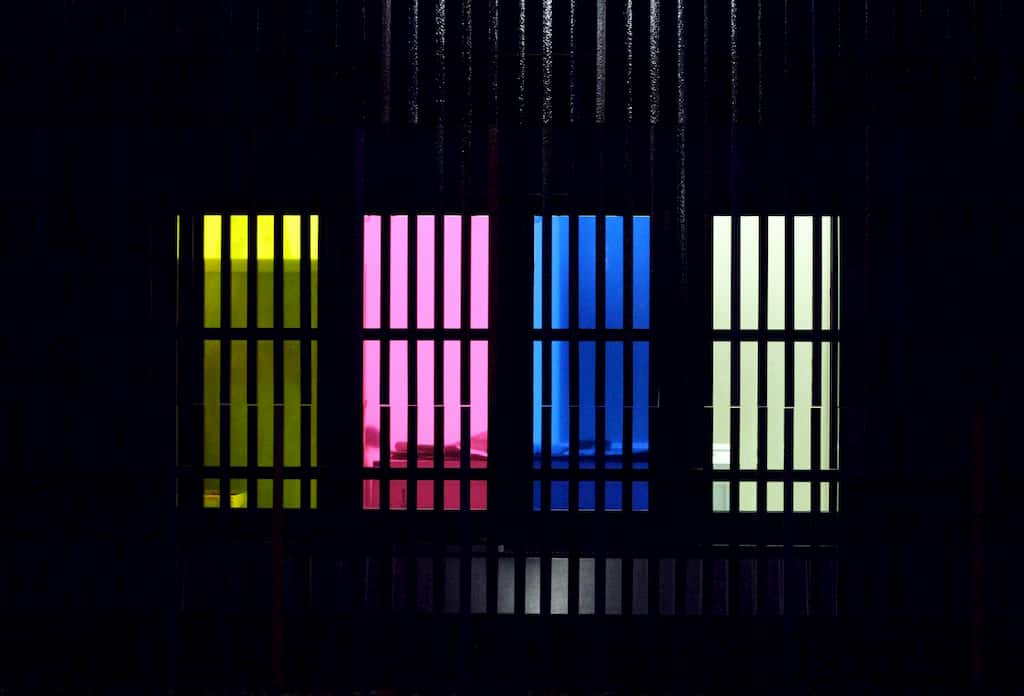 Every year, Micro Rainbow receives several requests of help from LGBTI migrants who have been detained. Below we provide an example of a gay detainee from Bangladesh which shows the work of Micro Rainbow to ensure that LGBTI people are released from detention. We also explain why Micro Rainbow could be an alternative to detention for LGBTI migrants and how you can help to make this happen.

Chronology of events and actions

Micro Rainbow as an Alternative to Detention

There are many people who, like Arif, are at risk of violence and abuse in detention centres because of their sexuality, gender identity or expression or intersex status.

Micro Rainbow believes that its holistic approach to integration which includes housing, social inclusion and moving-on support could be an alternative to detention. We believe that using Micro Rainbow’s approach rather than detention has several benefits, including:

How you can help

You can help by becoming an Ally. This means that you commit to making a regular donation to Micro Rainbow to pay for bills, transport and subsistence for people who come out of detention. Your donation will be ring-fenced and will be spent only in relation to Micro Rainbow’s detention work. It costs £30 per day to provide an LGBTI migrant coming out of detention with housing, subsistence and support.

[1] According to Home Office figures released in February 2018, it costs £85.97 per day to keep an individual in detention. During the period 2016-2017, as stated in the Home Office Annual Report, detention cost the government £118 million. These costs don’t include the administrative costs, the cost of opposing bail and other legal costs which could amount to many thousands of pounds per detainee, nor do they include the costs the Home Office has paid out in compensation for unlawful detention (£1.8 million in the period 2016-2017). Information accessed at www.biduk.org on 24/07/2019.