Refugee Action spoke to Estelle, a volunteer Asylum Guide, who trained as part of their Navigating Asylum Partnerships project, funded by Comic Relief. This is Estelle's story. 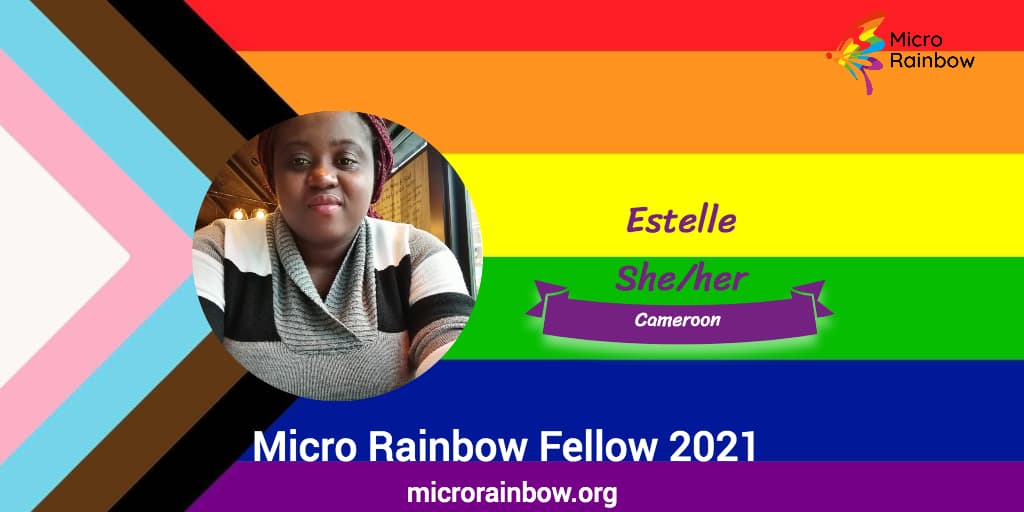 Micro Rainbow has partnered with Refugee Action on a three-year project to ensure that asylum seekers are fully informed as they begin their asylum journey in the UK.

Our beneficiaries are LGBTQI asylum seekers who have recently arrived in the UK, seeking safety after fleeing persecution in their country of origin. Many asylum seekers continue to face barriers in the UK as they struggle with the unfamiliar language, culture and the complex asylum system. In order for asylum seekers to be granted protection, they need to have a full and fair chance to tell their story. To do this they need to understand the asylum process and their rights within it.

Refugee Action spoke to one of our volunteer Asylum Guides, who trained as part of our Navigating Asylum Partnerships project, funded by Comic Relief. We wanted to understand why they become experts by experience, what they have learned during the process, and what they want people reading the case study to learn. Estelle tells her story.

Estelle came to the UK to study, but also to escape persecution at home in Cameroon. Five years after she arrived here, she is still going through the asylum process. After being supported by Micro Rainbow, Estelle decided to use her own experience to help others going through the asylum process. Estelle is now volunteering as an Asylum Guide with Micro Rainbow, one of the seven organisations in the Navigating Asylum Partnership.

Arriving in the UK to study

‘I came to the UK as a student, but was also running away from persecution. I did an MBA in 2016, and after that I wanted to go home, but it was not an option. I knew, if I go home, persecution is going to continue.

I come from a community where most of the people are homophobic. I am a lesbian; we have to hide. Even here, you have to hide. It is not something which is easy.

In 2019 I met someone from Cameroon, a gay guy – he talked to me about being granted asylum. So, I contacted a lawyer, then contacted Micro Rainbow, but I had waited more than two years. If I had had an opportunity to know about Asylum Guides, I would have claimed asylum really earlier. I am not sure I would have still been an asylum seeker by now.

The asylum process is ‘another world’ that can be very confusing

The asylum process is not written anywhere – it is another world, honestly. When you are outside, you don’t know anything. I want to help anyone not to make the same mistakes I did. Like, when you go to your first interview, you don’t know much about it. But if you have been talking to an Asylum Guide, then there are little things you will know.

Now, I am really happy. I am still in the process, but even doing my own interview, I have not only helped people, I have also helped myself.

My lawyer called me after my interview, and said ‘Wow, well done!’ because I was really calm.

People always say, ‘take an interpreter’. But I always ask, do you need to? People interpreting, they don’t always do a good job.

I’ve learnt all of that from being an asylum guide. I know my rights. I know what I have to do. It does help me as well, honestly.

Staying calm and keeping busy whilst waiting, and waiting…

It is not something which is easy, honestly, these have been two of my worst year [going through the asylum process]. I keep myself busy, studying, you cannot work. If you’re just going to stay at home and cry, it’s not going to help you, advance your case. And I put a lot of pressure on my lawyer, to put pressure on the Home Office.  Time goes on – there is nothing you can do.

Finding Micro Rainbow and their support

When I decided to claim asylum, a friend talked to me about it. He was claiming asylum and living in Scotland, and went to a support group there. I used to catch the bus at 5am, travel to Glasgow to a support group, then get the bus all the way back. I didn’t know there were groups in London where I was living!

Then I googled support groups in London, and found Micro Rainbow. The first day wasn’t easy, you don’t know anybody, but after that it was nice. We did dance, meditation, music, there was a lot of yoga, and sometimes we would go for outings.

To reduce isolation, is their main objective. To help people to be included, and have a sense of belonging with people who are the same as you. Most of my close friends have been met through them.

Through Micro Rainbow, Nina, the Asylum Guide coordinator, spotted how determined I am. French is my first language; first I helped to translate, then she said I had to train as an asylum guide!

It is a mixture of feelings when you help. You learn from people, and also, I am still in the process, so I have learned a lot, you help others too. It is really nice.

The emotional side is hard, you have to have boundaries. You are not the lawyer, there are some things that even if you want to say you cannot say. Or someone says – the Home Office they just send me a letter that they have stopped giving me money on my card, so I don’t have anything to eat. The only thing I can do is contact Micro Rainbow – sometimes it is sad, but at the end it is good. Most of time I am signposting them other associations to help them, then they are happy.

The impact of the Covid pandemic

It is a little bit harder, but we still work, we call each other, we have zoom meetings, I check on them regularly. There is one who even calls me before I call her! Whenever she has any news from home office or the lawyer, so I say – now I can do this, or I can ask Micro Rainbow – we have the relationship. It is really good.

When someone starts [the process], they have to depend entirely on their solicitor. They don’t know the structure, what they have to write, the evidence they need, and then there are all the cultural differences. We go through everything, step by step, so that it is really helpful, really easy to understand. We see what information isn’t available, how we can make it accessible, whatever stage they are in – we are hopefully helping other people who are arriving to get that support.

Do you have a moving on enquiry?

If you need to discuss anything related to moving on then contact our Moving On Team on 020 3559 6490 or by email at [email protected]. 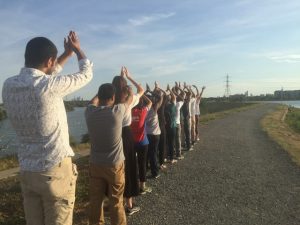 Sanctuary at The Walthamstow Wetlands

This activity, dancing at the Wetlands, allows LGBTQI asylum seekers and refugees to use their bodies to express themselves and to heal past trauma. Micro Rainbow’s social inclusion programme is a key element of our holistic approach to integration. 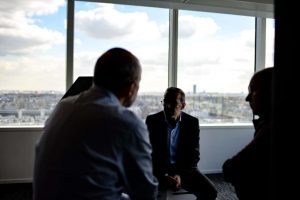 The process of applying for asylum as an LGBTQI person can be very daunting, especially for those who may also be struggling to communicate in a new language. Interpreters have an important role to play in asylum claims and this article explains how. 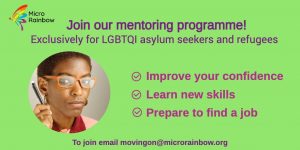 A mentoring programme exclusively for LGBTQI asylum seekers and refugees

A new mentoring programme exclusively for LGBTQI asylum seekers and refugees. 19 companies have committed to mentor 600 LGBTQI refugees over the next three years! It is a great opportunity to learn new skills and get ready to find a job in the UK. 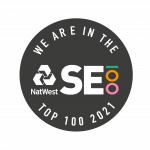