Alana Eissa joins the board

Micro Rainbow is thrilled to welcome Alana, a leader with lived experience, to the board. 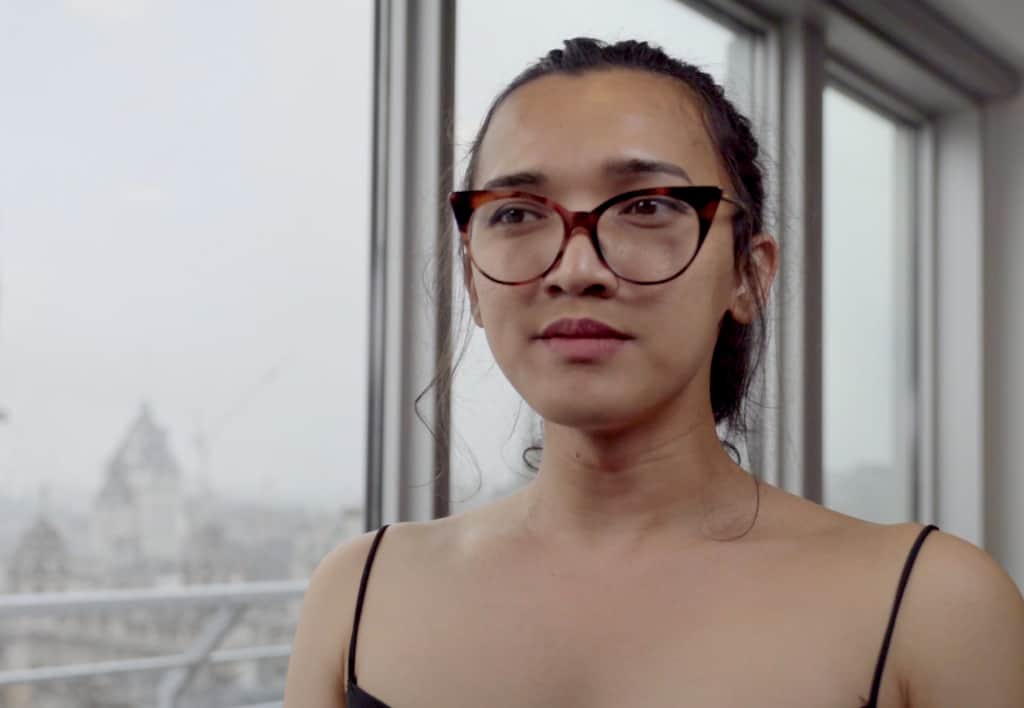 Micro Rainbow is thrilled to announce the appointment of Alana Eissa to the board. Alana is a trans refugee from Malaysia. She was one of the first people to access Micro Rainbow’s housing programme in 2017. She stayed at one of Micro Rainbow’s safe houses for nine months and won refugee status in mid-2018. Alana is a full-time developer at Legal and General and is studying for an MSc in Information Systems & Management at Birkbeck College.

I’m delighted to have joined the board of Micro Rainbow. I have had direct experience of how deeply Micro Rainbow changes LGBTI refugee lives. I’m excited that I will be able to contribute to Micro Rainbow’s expansion in our efforts to tackle violence, homelessness and socio-economic exclusion of LGBTI asylum seekers and refugees. I plan to use my position to be a strong advocate voice for those who, like me, had to flee persecution just because of who we are and love”.

About 30% of residents in Micro Rainbow’s safe homes are trans. Trans people often face the highest level of violence towards the LGBTI community, and far too often extreme violence, including murder. According to TGEU, between 2008 and 2014, there have been 1,612 reported killings of gender-variant/trans people in 62 countries, including 90 in 13 European countries. Unfortunately, many killings go unreported, so numbers are even higher.

There are no official statistics on the number of trans people claiming asylum in the UK, but they are an important group for Micro Rainbow as they are often the most vulnerable even within the LGBTI asylum seeking population.

“We are honoured that Alana has agreed to become one of our directors. This is exciting on many levels. Firstly, with Alana’s appointment LGBTI asylum seekers and refugees are now represented and lead at every single level of the organisation.Secondly, Alana will champion trans issues within and beyond Micro Rainbow, adding a much needed trans refugee voice in the community. Last but not least, Micro Rainbow has gained a smart and courageous director who will strengthen and enrich the whole board. She is a remarkable role model”.

People with lived experiences play a crucial role in the make-up and strategic development of the organisation. Micro Rainbow currently employs three LGBTI refugees who hold key positions within the organisation and has employed several others in the past. LGBTI refugees and asylum seekers also lead various activities as volunteers.

Hundreds of beneficiaries also have the opportunity to shape our work through formal and informal evaluations. Over the last few years we have undertaken three major consultations: in 2015, 2017 and 2018. Two of them resulted in the production of research papers that were used, not only to lobby key stakeholders, but also to review our services, such as the creation of our housing programme.

With Alana’s appointment Micro Rainbow has taken a further step in ensuring that people with lived experiences have a leading voice in shaping the future of the organisation.

Read Alana’s story to find out more about her incredible journey.